For all these languages ​​we offer modules for the preparation and awarding of Diplomas / Linguistic Certifications.

ALFMED is the oldest Language Examination Center in Perpignan: TOEIC TCF and BRIGHT since 2006 – CAMBRIDGE since 2017 – CLOE and DELE/Cervantes since 2022 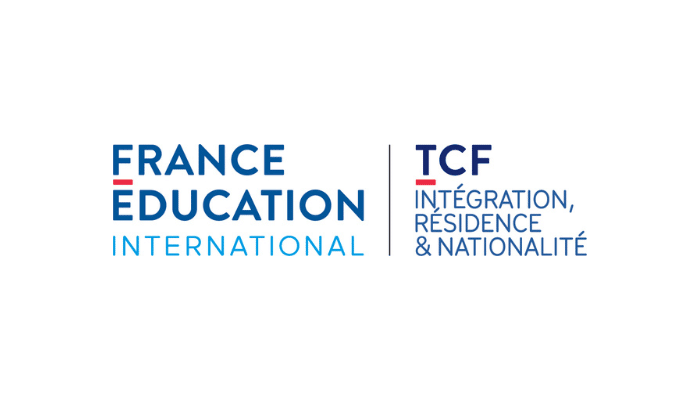 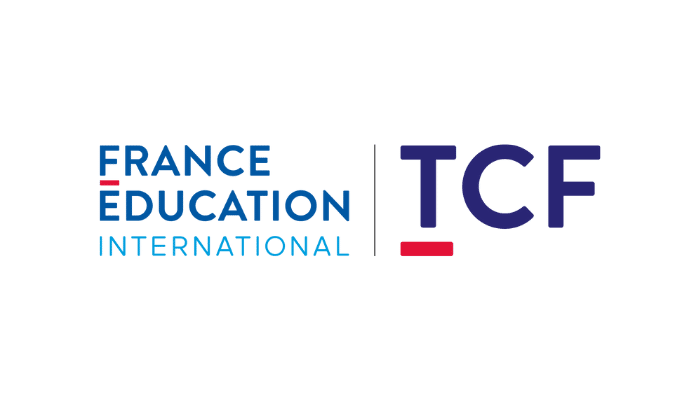 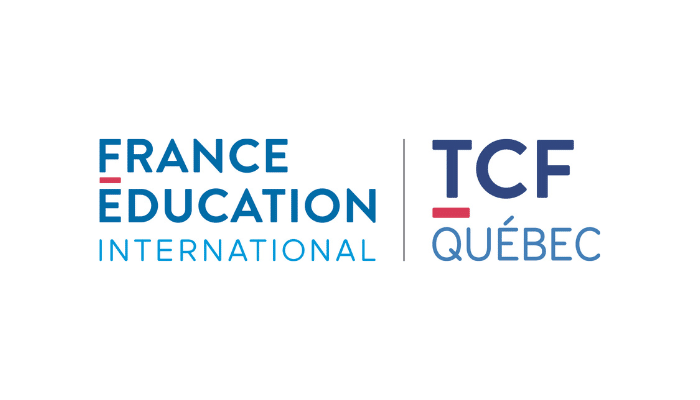 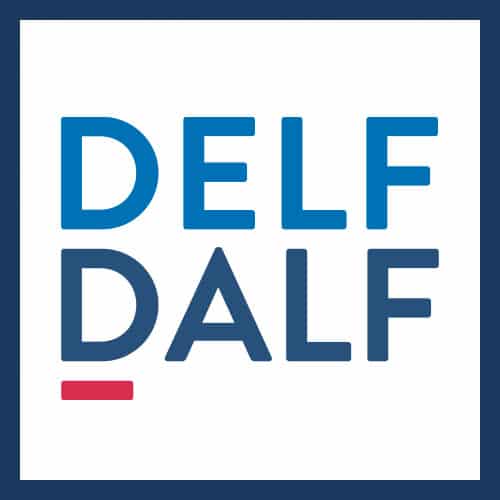 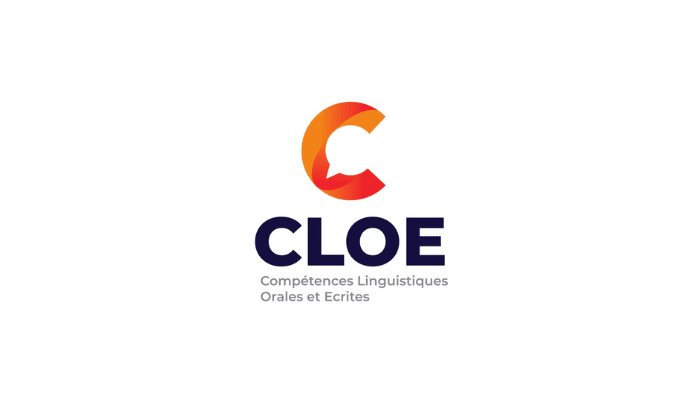 Our missions always centered on European Languages and Projects:
Promote language learning from the age of 6 through the programs we offer in 9 languages
English – Spanish – Catalan – French Foreign language- Italian – German – Chinese – Dutch – Russian
As such since 2005, ALFMED has been an examination center for language certifications which are recognized internationally: by companies and higher education establishmentsFor all these languages we offer preparation modules – award of Diplomas / Language Certifications

ALFMED is the oldest Language Examination Center in Perpignan: TOEIC TCF and BRIGHT since 2006 – CAMBRIDGE since 2017 – CLOE and DELE/Cervantes since 2022
The language certification preparation and passing programs are adapted according to the level of our learners, for this we refer to the CEFR (Common European Framework of Reference for Languages).
ALFMED offers preparation for TCF IRN, TCP TP, TCF Québec, DALF/DELF and CLOE certifications
But ALFMED is a test center for the TCF IRN, TCF TP, TCF Québec, and the CLOE